Looking for an inexpensive yet quality smartphone? In search of a good starter phone for your young ones? Or, maybe you’re looking to gift one to your parents who don’t care about the specs but strive for one that is good on the hands? If you answered yes to any one of those, then this article is just what you need. Thanks to the growing competition and innovation in the smartphone industry, you can get great smartphones for as low as Rs. 15000. In this list, we’ve compiled the best phones under 15000 in Nepal, which offer great design alongside impressive performance.

Starting off, Redmi 9A has a 6.53-inches IPS LCD panel with HD+ resolution. While there is nothing wrong with that, it now is void of any protective glass. If you recall, the Redmi 8A had Corning’s Gorilla Glass 5 protection. Similarly, the body of 9A isn’t P2i coated against water splashes either. 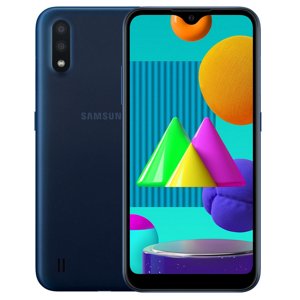 At number 6 in our list of best phones under NPR 15000 in Nepal is the recently launched Samsung Galaxy M01. In terms of the display, it features the smallest panel compared to other phones in this list. You’re getting a 5.7-inches PLS TFT LCD panel with a 1520 x 720 (HD+) resolution. The bezels are pretty minimal at the side & top although Samsung has gone with a rather big chin which feels slightly excessive, to be honest.

On the performance side of things, powering the Galaxy M01 is the Snapdragon 439. Manufactured under the 12nm process, it features an octa-core CPU with Cortex-A53 cores. The phone is available in a single memory configuration with 3GB RAM and 32GB of expandable internal storage. It runs on One UI 2.0 on top of Android 10.

The camera setup on the Galaxy M01 consists of a 13MP primary sensor and a 2MP depth sensor at the back. Upfront, it has a 5MP selfie camera inside the Infinity-V notch. Galaxy M01 gets its juice from a 4000mAh battery which supports 10W charging via the Micro USB connection. 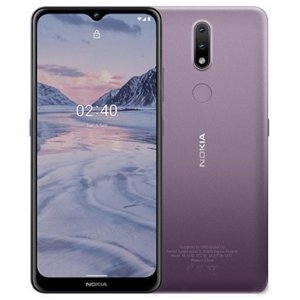 In a market like Nepal where Google’s Pixel lineup of smartphones isn’t officially available, Nokia is the next best thing to experience stock Android. And the latest phone from the company in Nepal is the Nokia 2.4.

Talking about the display, Nokia 2.4 comes with a big 6.5-inches IPS LCD panel with a 1600 x 720 (HD+) resolution. Like most other budget phones, this one has a teardrop notch and a big chin as well. Here, while Nokia 2.3 boasted a quad-core Helio A22 SoC, the company has bumped into an octa-core Helio P22 on the 2.4. Similarly, you can now choose between 2 or 3GB of RAM and upto 64GB of internal storage. 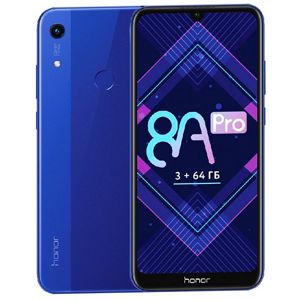 The next entry in our list of best phones under NPR 15000 in Nepal is the Honor 8A Pro. The screen-to-body ratio on the phone reaches just about 79%. Talking about the display, you’re getting a pretty compact 6.09-inches IPS LCD panel with HD+ resolution. On the performance end, this phone is powered by MediaTek’s Helio P35 SoC with PowerVR GE8320 GPU. This has been paired with 3GB of RAM and 64GB of onboard storage that can be expanded up to 512GB. 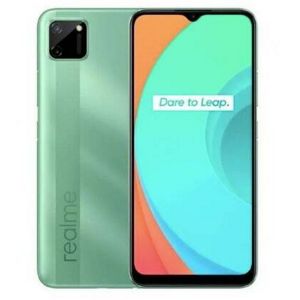 This is one of MediaTek’s entry-level gaming silicons under the “G” series. It features an octa-core CPU with 8x Cortex-A53 cores clocked at 2.3GHz, while IMG PowerVR GE8320 handles the graphics side of things. Memory-wise, the phone has 2GB of LPDDR4x RAM and 32GB of storage which can be expanded using a micro SD card; which has a dedicated slot by the way. This means you’ll be able to enjoy dual-SIM functionality alongside extra storage.

Realme C11 has an attractive design as well thanks to the textured finish that we have seen in other phones from the company. The display on this phone is a 6.5-inch IPS LCD HD+ panel.

Moving to the camera, it has two at the back, and one on the front. The primary sensor is a 13MP camera which if followed by a 2MP depth sensor. They’ve been arranged in a square module resembling Google’s Pixel 4 lineup. in terms of the battery, Realme C11 has a big 5000mAh cell which disappointingly charges via a micro USB cable and doesn’t support fast charging either. 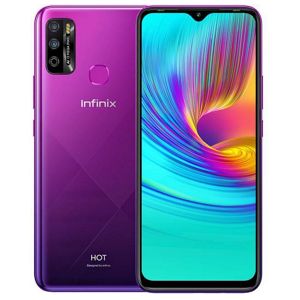 Infinix is a relatively new player in the Nepalese smartphone market. However, the company recently launched two new phones in Nepal, one of which fits in our list of best phones under NPR 15000 in Nepal. Infinix Hot 9 Play has two highlighting features – a big display, and a big battery.

First, let’s talk about its display. Hot 9 Play features a massive 6.82-inches TFT IPS panel which unfortunately only comes with HD+ resolution. We know how terrible a big display/low-resolution combo is and seeing Infinix walk straight into the pit feels disappointing. On top of the display is a small teardrop notch for the 8MP front camera and a single front flash. 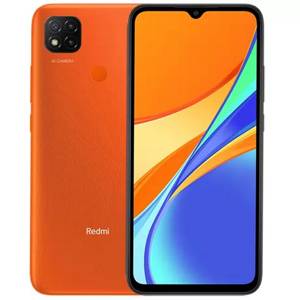 Finally, the number one spot in our list of best phones under NPR 15000 in Nepal goes to Xiaomi’s Redmi 9C.  it is also the only phone on this list to feature a triple rear camera setup. For most parts, the phone is quite similar to the Realme C11 but offers a much better value for your money.

You get a 6.53-inches IPS LCD display with an HD+ resolution which is to be expected on phones in this price range.  There’s a noticeable bottom bezel to authenticate its budget category while a teardrop notch houses the 5MP selfie camera.

Talking about cameras, like I mentioned earlier, there are three of them enclosed inside a squarish module at the back. Redmi 9C has a 13MP primary, a 2MP macro, and finally a 2MP depth sensor for different kinds of shots. Powering the phone is MediaTek’s Helio G35 – the same as in Realme C11. This is further complemented by either 2/3GB of RAM and up to 64GB of internal storage. Thankfully, both memory options of the Redmi 9C retail under NPR 15K.

The phone runs on the latest MIUI 12 based on Android 10 out of the box. Other specs of the Redmi 9C include a 5000mAh battery with support for 18W (9V/2A) fast charging. However, you’ll only get a 10W charger inside the box. Also, Xiaomi has resorted to Micro USB connection instead of USB-C.

What is club house app, How to get invite and Join

Kismat duwadi - August 17, 2021 0
Apple needs no introduction. Arguably, it is the most popular brand in the tech world. Almost everyone wants to own an Apple product, be...

What is club house app, How to get invite and Join

That Things You should know before buying HeadPhone